How to avoid extra fees at the airport

Michelin Star Restaurants around the world you can actually afford! 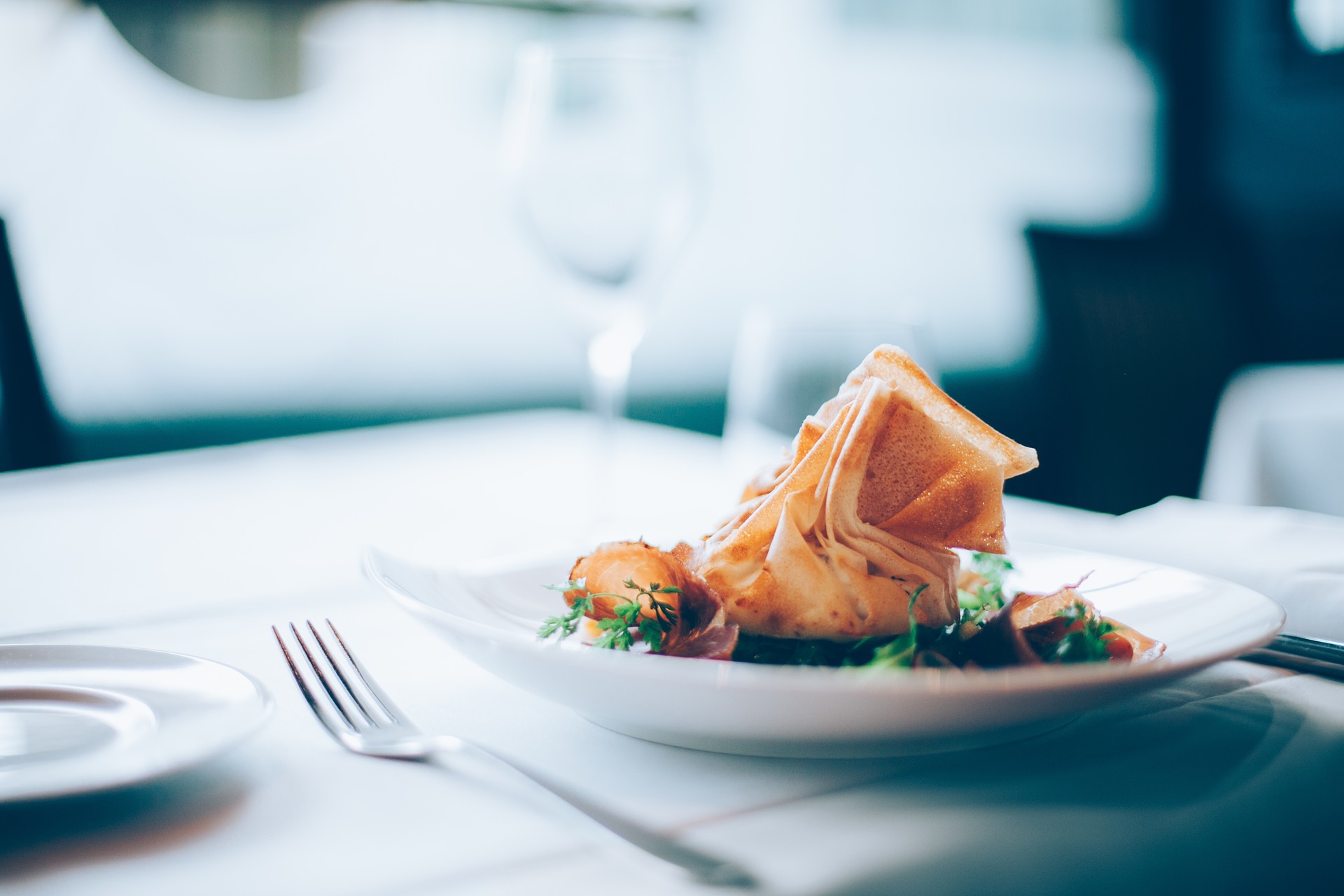 Hong Kong Soya Sauce Chicken Rice and Noodle
Don’t be fooled by the name,  Hong Kong Soya Sauce Chicken Rice and Noodle is actually in Singapore not Hong Kong.  This restaurant is ground-breaking, as it is the first street hawker to be included in the usually high society Michelin Star book. The pork, chicken, and noodles are so delicious at this generations old hawker stall, that it has been included in the guidebook. With plates of food starting at under two bucks, there is no reason that this legendary noodle shop shouldn’t put Singapore on your shortlist of international travel destinations.

Spotted Pig
With it’s European influenced menu, hipster crowd, and even regular celebrity spottings, New York’s Spotted Pig has quite the reputation since getting its Michelin Star. While it is a far cry from the Singapore noodle hawker, this West Village eatery hasn’t let the fame go to its head. The Spotted Pig famously does not take reservations and keeps its prices reasonable (by New York standards.)  With locally sourced ingredients, the kitchen serves out top notch no gimmicks food like deviled eggs and burgers. With most entrees under $20, this can be an affordable lunch that may be the best meal you have ever had. So next time you are in New York’s West Village, whether it’s for breakfast, lunch, or dinner, swing by the Spotted Pig and if you are lucky enough to get a table you won’t be disappointed.

Tim Ho Wan
After serving up world-class dim sum to hordes of hungry Honk Kong residents, Tim Ho Wan got its first Michelin Star in 2010. Since then these world class dumplings have begun to conquer the world. Tim Ho Wan has opened locations in Thailand, Singapore, and even New York. With dishes starting at less than 5USD there is no excuse not to try these mouth-watering shrimp dumplings and pork baked buns. There is a reason this non-assuming dim sum stall won a Michelin Star and you really have to taste it to believe it. With their expanding dim sum empire you likely won’t have to travel as far as many other places to have this once in a lifetime experience.

We hope this list of  Michelin Star Restaurants around the world that you can actually afford has opened your eyes to the fact you don’t have to break the bank to have a world class meal. Whether you are slurping noodles in Singapore or chomping into New York’s finest burger you can feel confident that you just had a world class meal and you can still afford your next!